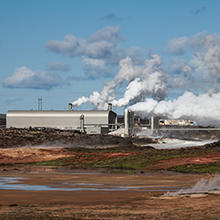 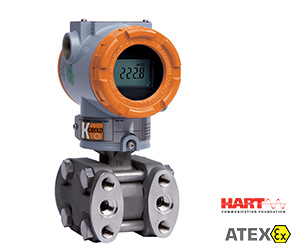 Geothermal energy is sustainable, renewable, and more reliable than solar or wind power. It creates less emissions than coal powered plants and has minimal land and freshwater requirements. Most wells are typically less than 2 miles deep and are placed near tectonic activity to maximize the natural up-welling of heat in various forms into the earth's surface.

The first geothermal generator was created in Italy in 1904 and until New Zealand embraced the technology in 1958, they were the only country to utilize the technology. Other countries soon followed behind. Energy production is similar to any steam turbine, but the source of energy is produced geothermally.

There are three main types of geothermal production. Dry steam power is the oldest type and requires temperatures above 300 °F to turn the turbines. Flash steam power takes high pressure hot water, pulls it into lower pressure tanks and steam is quickly created. These are the most common systems currently in service. Binary Cycle systems are the most common type being currently built as they can utilize areas that were previously unsuitable. Temperatures of 135 °F are all that are required as the geothermal water is passed through another fluid with a lower boiling point. The secondary fluid vaporizes and drives the turbines.

Our customer is a major energy company who needed to replace some malfunctioning differential pressure transmitters in their geothermal systems. Working closely with an expert KOBOLD distributor who specializes in system integration, we were able to provide a perfect solution that has led to further recommendation for the PAD in the field.